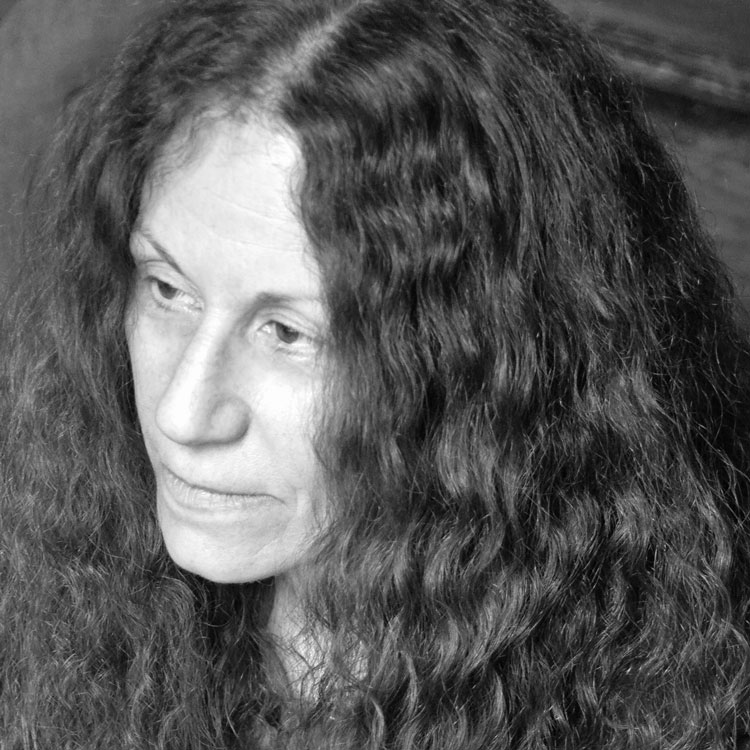 Andi Olsen’s current collaborative project with Lance Olsen, titled There’s No Place Like Time, is a novel you walk through. This multimodal installation takes the form a real retrospective of videos dedicated to the career of an experimental video artist who never existed. An interplay of videos, texts, objects & interventions, the installation explores the relationship between the visual & the verbal as it redefines the page, novel & gallery space, while thematically investigating the problematics of identity construction & historical knowledge.

Another of her ongoing projects, Hideous Beauty, is a Cabinet of Wonders composed of short videos, assemblages, & collage texts exploring the idea of monstrosity & the generative possibilities inherent in the processes of decay.

Olsen received her B.A. & M.A. in Art History from the University of Virginia. She resides in the mountains of central Idaho & Salt Lake City.